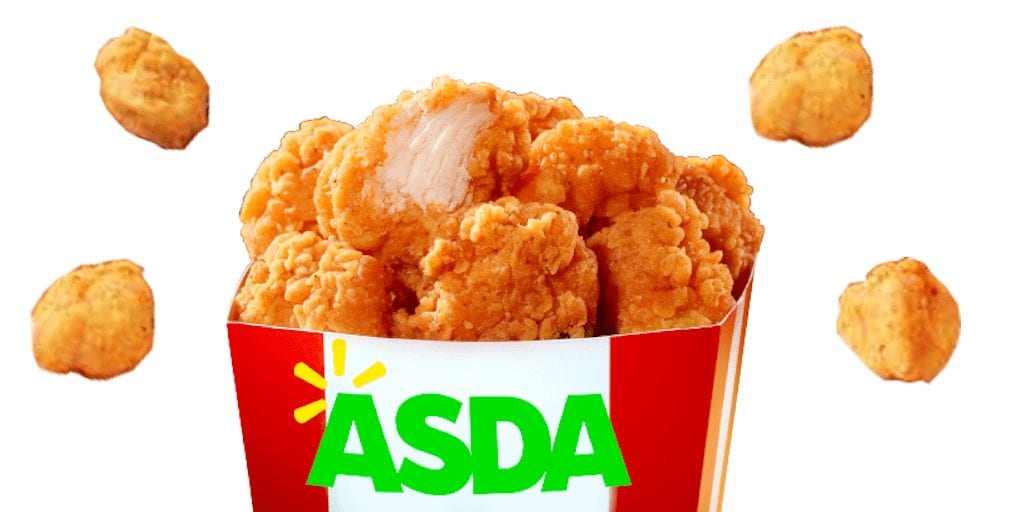 Asda is wooing vegans with its plant-based array of dishes that are not only meat-free but tasty.

UK’s second-largest supermarket chain now sells its own vegan, KFC-style, frozen, soy-based chicken pieces in a crispy southern-fried coating. The item is low in saturated fat and a source of protein, according to the product’s label.

This meat-free popcorn chicken is Asda’s third offering to vegans looking for alternatives.

Asda has also announced its upcoming Christmas range, which will include: no pork cocktail sausage; a vegan Wellington featuring a creative blend of chickpeas, cranberries, and apricots and sweet cranberry sauce, stuffed into a golden puff pastry; plant-based cranberry and apple stuffing balls; chocolate swirls, filled with caramel sauce; and chocolate mousse.

Many people are opting for plant-based food in order to remain healthy, fight climate crisis and protect animal welfare. This attitude change has motivated many food honchos to rework their strategies. Even KFC themselves introduced a vegan chicken burger called the Imposter Burger that sold out 500 percent faster than an average new product sells on introduction.

Victoria Robertson, the senior innovation leader at KFC told Metro, “We knew there were plenty of people who would want to get a taste of the Imposter, but we didn’t anticipate this phenomenal response. We can’t wait to get the Imposter back out in restaurants so vegans can get their finger lickin’ fix.”

Have you tried Asda’s Meat Free KFC-Style Popcorn Chicken? Let us know in the comment section below!