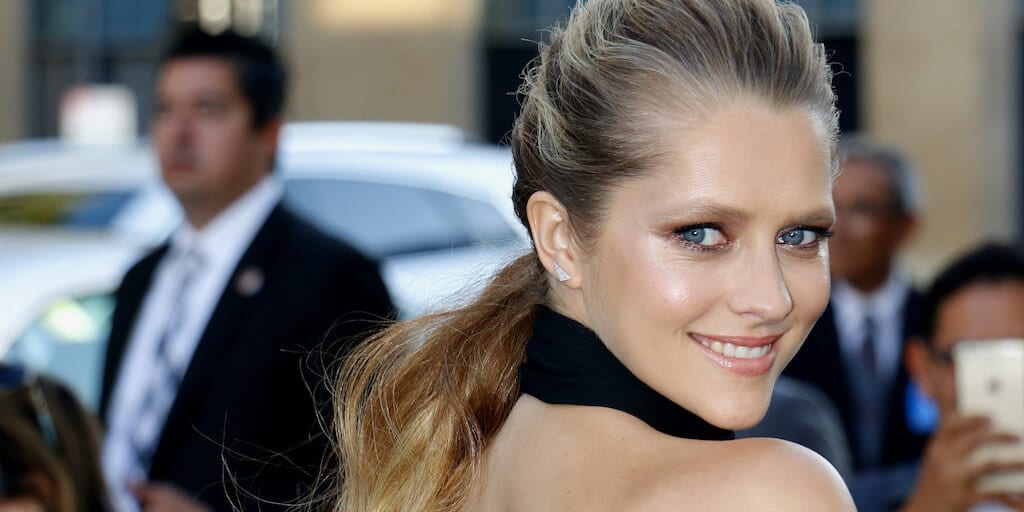 The Australian actress has ditched meat for the animals and the environment.

Teresa Palmer was an on-off vegan for several years, before she decided she wanted to embrace the lifestyle for good.

On a podcast for The Grace Tales, the 34-year-old actress revealed that animal welfare and climate change were top contenders in driving her to switch to veganism.

“I just decided I don’t want to add to any more suffering in the world, including suffering of any sentient beings,” she said.

Palmer confessed that she wasn’t particular about the food she ate earlier and since the food “didn’t resemble an animal” she would eat it without sparing a thought.

However, the more she read about animal agriculture, the more she realized “It didn’t align with who I was, and I realised that I had this sort of cognitive dissonance and I was very disconnected from the food that I was eating.”

In addition, numerous reports on the impact of animal agriculture on the environment and climate change made her decision to switch even stronger.

“As an animal lover the more I read, I realised, ‘I actually can’t do this anymore’. And then of course all the studies came out about its impact on the environment and how animal agriculture is one of the leading reasons we have climate change,” she explained in the audio.

Humane and considered approach to food

The mother of four has been switching between vegan, vegetarian and pescatarian diets for many years in the past however has now been a committed vegan ‘for a full year’ and can’t think of reversing her diet.

In an interview last year, she told OK! Australia that her children had initially turned her onto a vegan diet.

“I’ve been a pescatarian for many years, but their compassion and kindness has inspired me to adopt a more humane and considered approach to food,” she said in the interview.

Share the story to support the growing trend of veganism.