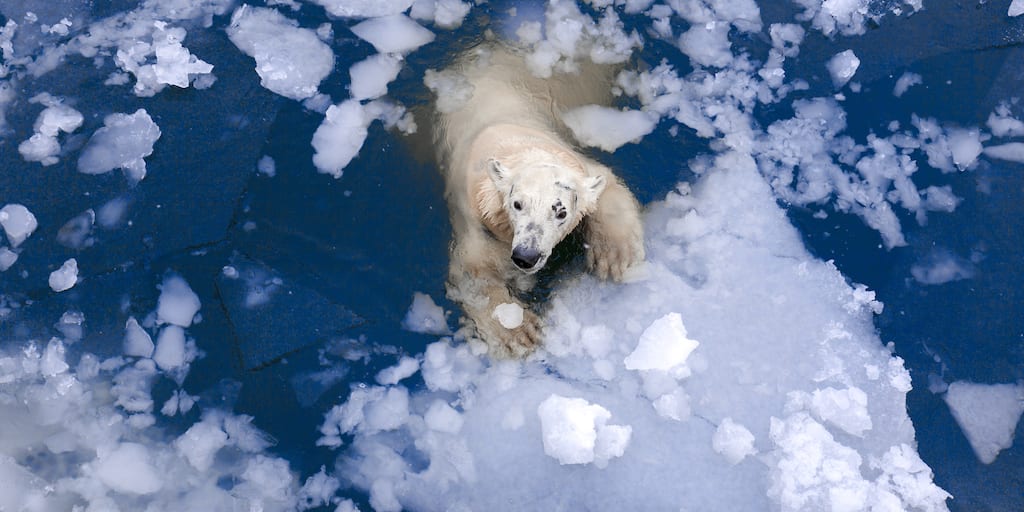 Polar bears face mounting difficulties as global warming destroys their habitats and food sources. While humans are driving climate change and forcing polar bears towards extinction, the extent of a shocking hunting industry has been exposed.

Wildlife photographer Ole Liodden has spoken out against the hunters, who he says are an even bigger threat to polar bears than the challenges associated with global warming.

Polar bears are hunted for their skins primarily to meet rapidly increasing demand and skyrocketing prices in China.

Norweigen conservationist Liodden has spent four years researching the impacts of hunting on polar bears, and wrote a book about their plight.

Liodden argues that an outright ban on hunting expeditions is needed if the species has any chance of survival.

Currently hunting is still legal in Canada’s Arctic region, and hunters can sell the animal’s skin for as much as £60,000.

Liodden told the Mirror: “The polar bear is one of the most exclusive species for trophy hunters to pursue. But it is the mammal species least suitable because of low cub survival, low reproduction rate, and climate change.

“Although a warmer climate may largely determine the future distribution of polar bears, the vast majority of population reductions over the past 30 years are attributable to unsustainable hunting.”

Share this article to expose the polar bear hunting industry and demand changes to laws in Canada’s arctic region. What do you think of the actions of polar bear hunters? Share your thoughts in the comments section below!