Opinion: You can be vegan and still take 200 flights a year | Totally Vegan Buzz
Skip to content

Opinion: You can be vegan and still take 200 flights a year 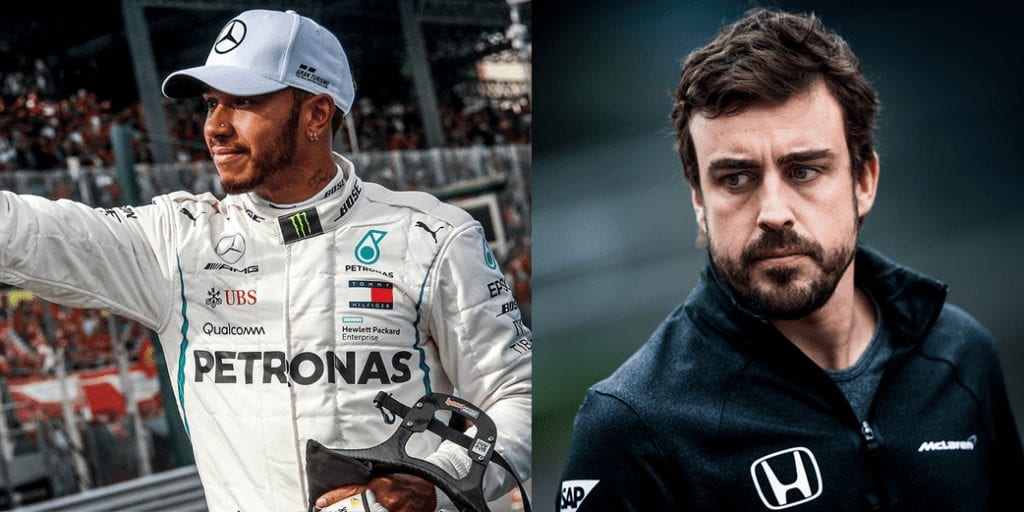 Images courtesy of cristiano barni and Ev. Safronov from Shutterstock

When I was but a lad, taking my first steps into full-fledged veganism after 11 years of mere vegetarianism, I would frequently encounter opposition from both my peers and my elders.

“Aha! Your shoes are made of leather! How can you call yourself a vegan with leather shoes?” they would jeer. I would respond by taking off my shoe and revealing the “Vegetarian Shoes” label on the reverse of the tongue. But they would proceed undeterred.

“Aha! You just used a disposable camera!” (Remember, this was in 2005.) “How can you call yourself a vegan when you surely know that film contains gelatine?” Disgusted with myself, I would fling the camera beneath a passing articulated lorry, and give myself thirteen lashes as penance. Still they proceeded:

“Aha! I’ve just smeared lipstick on your face! How can you call yourself a vegan when I’ve covered you in a substance that contains fish scales?” At this I would shrivel into a miserable, worthless polyp, taking no solace in my fresh new summery look, and my attackers would ride triumphantly into the sunset, happy to have destroyed the ethical compass of a small boy.

All this is to say that I, like all vegans, am no stranger to accusations of hypocrisy, such as those recently levelled at Formula 1 driver Lewis Hamilton. In response to frequent Instagram posts encouraging his fans to go vegan for environmental, health, and ethical reasons, Spanish driver Fernando Alonso has criticised Hamilton, saying “’We all know the lifestyle that Lewis has, and that Formula 1 drivers take 200 planes a year. You can’t then say “don’t eat meat”.”

In this instance, the world of men driving around in little cars has become a microcosmic representation of the world at large – specifically, the debate around ethical consumption, and the individual versus the corporation. Alonso’s assertion, that Hamilton cannot encourage more environmentally-friendly behaviour as he directly participates in other environmentally-unfriendly constructs, stands in stark contrast with Hamilton’s “do what you can” ethos. In the much-shared final panel of Matt Bors’ comic, Mister Gotcha, Hamilton is the beleaguered serf stating that we should improve society, and Alonso is the impetuous, self-appointed devil’s advocate popping out of a well to point out he participates in society.

Of course, Lewis Hamilton is no beleaguered serf. He has a net worth close to $500 million, is constantly clad in designer clothes and jewelry, and presumably, although I haven’t confirmed this, has a little butler who carries around his possessions on a platinum tray instead of putting them in his pockets. So does Alonso have a point? Does Hamilton have no right to proselytise from his position of extreme privilege?

He does seem to practice as he preaches, at least as I write this. In an attempt to become carbon neutral by the end of the year, Hamilton has banned single-use plastics from his office and home and sold his private jet (a true sacrifice if ever I saw one.) At least now, those 200 flights per year will be commercial ones that will take off whether or not Hamilton is on them. It can be argued that were it not for the celebrity that has enabled Hamilton’s jet-setting behaviour, he would not have the platform from which he has been encouraging change, resulting in a net-loss of positive influence for the world at large.

Which begs the question: is Alonso truly bothered by Hamilton’s hypocrisy, or does he simply not want to make any change to his own lifestyle for the benefit of the planet, and hopes to avoid scrutiny of this choice by being reductive of his colleague’s advocacy?

In my experience, to be a vegan is to be painted with various preconceptions, the most prevalent of which is that my own lifestyle choice is somehow inherently a condemnation of those who differ. (The degree to which this preconception is accurate has admittedly varied throughout the years.) This sense of being scolded often makes people uncomfortable, and more likely to double down on the idea that individual efforts are incapable of having an effect, meaning that they needn’t bother changing their lifestyle in the slightest.

But the fact that Lewis Hamilton, a very rich man who can essentially do whatever the hell he wants and buy his way into a bubble of seclusion through which no barb of criticism could penetrate, has chosen instead to make these changes in his own life and encourage others to do the same, is surely a sign that this stubbornness is waning. Fernando Alonso is, at least until the world is rule by a shadow cabal of vegans, free to continue eating meat, just as Lewis Hamilton is free to promote vegan foods, open vegan restaurants, and continue driving weird little petrol-burning cars and flying all over the world at the same time. Say what you like about celebrity veganism, Mr Alonso, but at least it’s an ethos.

Do you think Lewis Hamilton has the right to promote veganism while despite taking so many flights? Let us know in the comments!