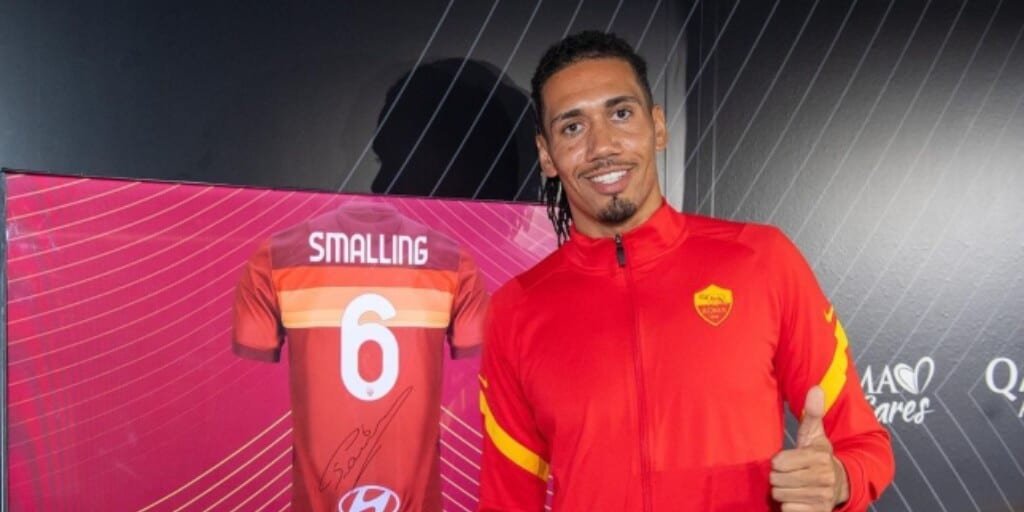 “Why would you drink unhealthy energy drinks when Virtue exists?”.

Vegan soccer player Chris Smalling has invested a six-figure sum in Virtue Drinks – his sixth ethical investment made in the last year.

The multi-award-winning brand has two ranges available globally, Virtue Clean Energy and Virtue Yerba Mate, which it exports to leading retailers in 30 countries.

According to Smalling: “Virtue has shaken up the industry and made a brilliant product that changes the game. I’m excited to be part of the journey. Why would you drink unhealthy energy drinks when Virtue exists?”.

Rahi Daneshamnd is the founder of Virtue Drinks. He launched the new range of “zero-sugar energy waters” after failing to find suitable alternatives to traditional energy drinks, which come loaded with sugar and artificial ingredients.

“Virtue is not just targeting energy drink consumers. We are targeting consumers that have matured from energy drinks and still want energy but are looking for a better option,” Daneshamnd said.

Speaking about his company’s growth profile, he said: “We have very high aspirations, with plans to bring Virtue to every store where you might find traditional energy drink brands.

“Each can of Virtue gives customers the same amount of natural caffeine as the leading energy drink or coffee, without any sacrifice on taste and none of the artificial chemicals.”

Smalling with this investment has once again demonstrated his determination to publicly support sustainable products.

Last year he invested in hyper-realistic plant-based meat brand THIS. The company raised £3.5m following the launch of a Seedrs crowdfunding campaign.

The meat-free start-up makes realistic vegan versions of bacon and chicken from soy and pea protein, which are now available in more than 2,000 stores and restaurants across the UK.

Smalling, who went vegan in 2017 was inspired by his wife Sam Smalling, who has been vegan herself for several years.

According to him, following a vegan lifestyle has kept him injury-free and he will remain committed to veganism for the rest of his life.