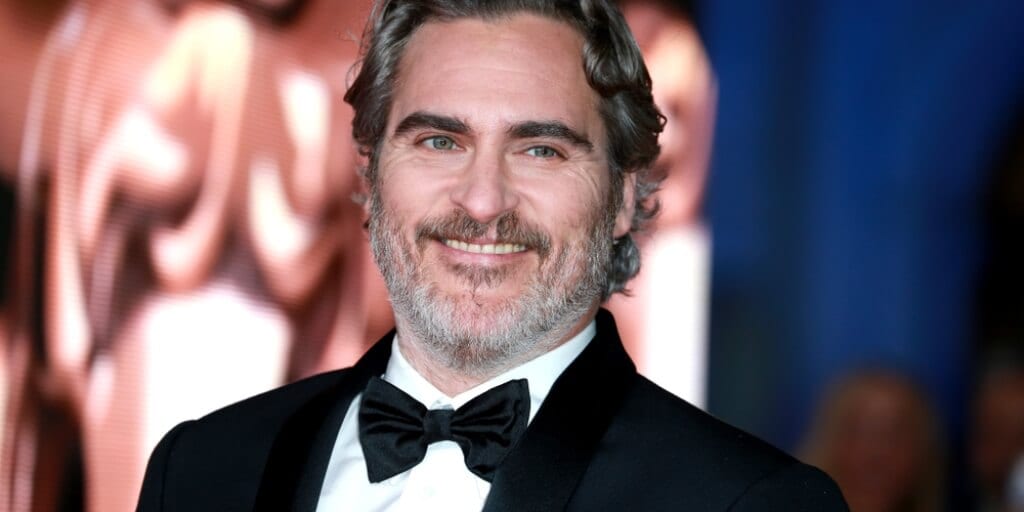 “Certainly I would hope that [he is vegan], but I’m not going to impose my belief on my child.”

Joaquin Phoenix has revealed that he doesn’t plan to force his vegan lifestyle on his son, River.

The vegan actor and animal advocate made the comment in a recent interview with Britain’s Sunday Times.

Opening up about how he plans to raise the child, he shares with partner Rooney Mara, Phoenix said: “Well, certainly I would hope that [he is vegan], but I’m not going to impose my belief on my child.

“I don’t think that’s right. I’m going to educate him about the reality.”

The 46-year-old added: “I’m not going to indoctrinate him with the idea that McDonald’s have a Happy Meal because there’s nothing f***ing happy about that meal.

“And I’m not going to tell him that it’s OK to read books about all the wonderful little farm animals, and they say ‘oink oink oink’ and ‘moo moo moo,’ and not tell him that that’s what a hamburger is.

“So I’m not going to perpetuate the lie, but I’m also not going to force him to be vegan. I’ll support him. That’s my plan.”

This isn’t the first time Phoenix has spoken about his beliefs or championed animal rights.

After accepting the Academy Award for his performance in Joker, last year, the actor dispassionately blasted humanity’s attitude towards animals.

“We feel entitled to artificially inseminate a cow,” he said at the time.

“And when she gives birth we steal her baby, even though her cries of anguish are unmistakable, and then we take her milk that’s intended for her calf and we put it in our coffee and our cereal.”

Reflecting on that speech, Phoenix told The Sunday Times that although he was ‘full of fear’ he felt he had to stand up for the animals.

“I’ll be honest with you here,” he said in the interview.

“I did not want to get up anywhere and do anything. I was not excited about the opportunity. It’s just not who I am. I was full of fear.

“I was in that situation and there was a part of me that just wanted to say, ‘Thanks so much, great, goodnight.’ But I felt like I had to.

Following his viral Oscars 2020 speech, the Joker star rescued a cow and her calf from a slaughterhouse in Los Angeles.

The rescue came after LA Animal Save called Phoenix on hearing from the slaughterhouse owner to come and take the cows to Farm Sanctuary.

The actor named the cows after his sister, Liberty, and nephew Indigo – who passed away several years ago.

Earlier this year, Phoenix’s journey to rescue the cows from Manning Beef in California was released as a short documentary titled ‘INDIGO’.

Additionally, the Shaun Monson-directed film also included the actor’s visit to the rescued animals which now live at Farm Sanctuary.

Share this story: Joaquin Phoenix says he won’t force his child River to be vegan.