Jon Venus blasted after announcing he has quit veganism 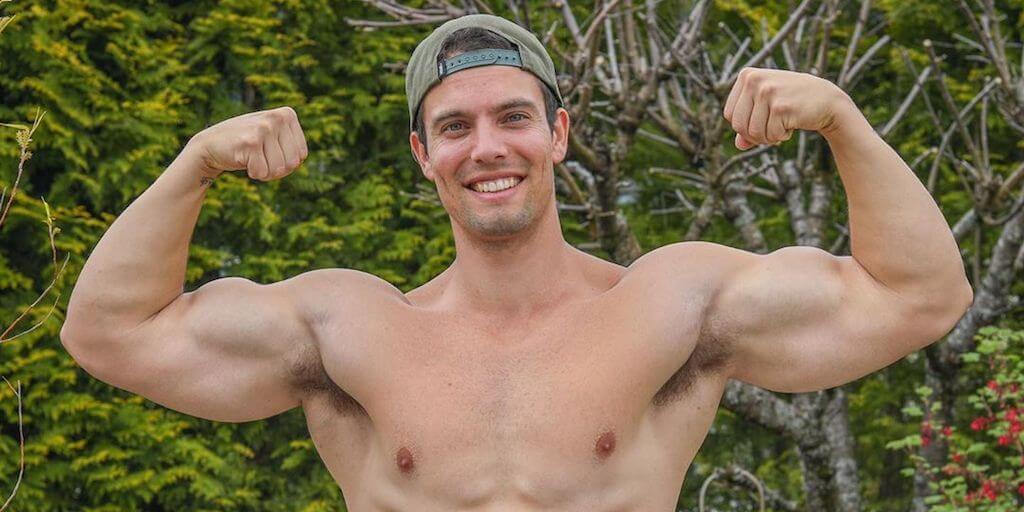 ‘I don’t think anyone is too surprised,’ said vegan nutritionist Paul Kerton.

In a video released on YouTube earlier this week, Jon Venus revealed that he is no longer vegan after becoming a dad two years ago made him question his general philosophical perspective on veganism and the fact that its nutritional benefits are contentious.

His announcement has led to many from the vegan community including his own brother Dr. Leo Venus speaking out on Venus’s decision to switch to an omnivore diet.

Dr. Venus said in a follow up video, that “(Jon’s) decision isn’t going to look the best for the vegan movement for a while, but it’s not that big of a deal, we still have the science, we still have a ton of people.”

Paul Kerton, a vegan nutritionist and influencer made his own video discussing the news and said that while he didn’t want to slam Venus for his decision he didn’t want people to be swayed without knowing the truth.

He then proceeded to answer Venus’s arguments in a stepwise fashion.

Answering venus’s concern on the nutrition of his baby, Kerton responded: “We know that the higher serum LDL level of the mother, the more likely that the fetus or the unborn baby will have fatty lesions , the bedrock of atherosclerosis in their  aorta.

“That’s right folks the number one cause of death in humans starts in the womb  predicated on whether your mum beats animal products or processed junk.”

In the beginning of the video, Kerton  recommended parents concerned about raising their kids vegan read “Becoming Vegan,” as it is a comprehensive guide on plant-based nutrition.

Debunking Venus’ next argument on nutritional papers being confusing, Kerton said it was only confusing for the ones following those who didn’t understand how the science works.

He continued that there is evidence “that plant based doctors are treating and reversing some of the deadliest diseases and no animal based diet has been similarly proved to prevent 14 of the leading 15 causes of death  and reverse 5 including the top killer -heart disease.”

According to Venus: “A lot of times when you’re vegan, especially for me, you are in this bubble. You are in the mindset of ‘we are doing something that is ethical, we’re doing this because it feels right in every single way…and because this is my perspective, I’m only going to listen to other people with the same perspective that have the same mission.”

While Kerton agreed that at times people did develop biases but it made no difference to the fact that animal products are “horrible for human health and does not contain any nutrient that can’t be better sourced from elsewhere” and after months of research, Kerton said he had come to the conclusion that if he didnt go vegan, he would’ve been the “orchestrator of his death” similar to 75% of his fellow westerners who die because of eating a heavy animal diet or processed junk food.

Countering Venus’s opinion in which he said that he was influenced into feeling a vegan diet was optimal based on the targeted  opinions of  big associations like The American Dietetics Association (ADA), Kerton said that the ADA has never explicitly advocated a vegan diet. He referenced a post, in which ADA recommended that children should be fed fish and parents should take their children fishing.

Questioning Venus’s claim that “we are all trying to come from a place of compassion and love and trying to make the world a better place,” Kerton asked: “ How can that be done while paying for murder and environmental devastation?”

Kerton addressed Venus’s other points of contention such as the need for B12 supplementation, inconclusive evidence that veganism was optimal for children, long term health benefits of a vegan diet, and more.

Dismissing Venus’s  rant about how close friends and allies “divorced” him after his decision to  ditch veganism, while his other friends said they “respected” his choice Kerton replied: “I personally cannot believe that any serious vegan could respect  anyone for funding animal abuse.”

Share this story to promote the benefits of veganism.