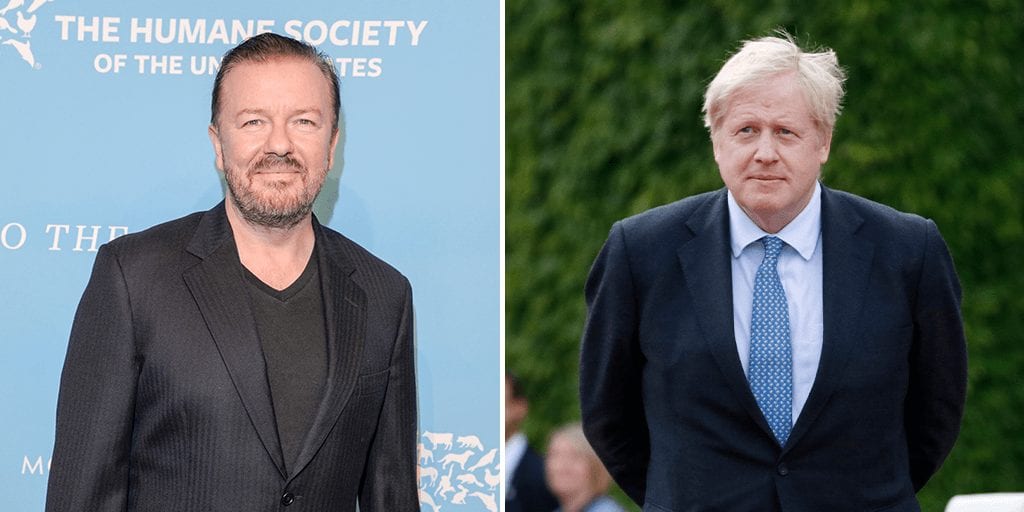 Image: Ron Adar and 360b / shutterstock.com

A host of celebrities have written to Prime Minister Boris Johnson urging him to back a wildlife trade ban at the G20 summit and end the exotic pet trade in the UK.

The letter has been drafted to urge the UK government to champion a wildlife trade ban at the G20 in order to not only “end the senseless cruelty inflicted on billions of animals” but also “to protect fragile ecosystems, the health of our citizens, and the global environment.”

The CEWT, which includes 24 leading animal protection and wildlife conservation groups that have backed the letter stated: “The demand for wild animals and wild animal products is a primary cause of the emergence and spread of zoonotic diseases and a severe risk to world health.”

The animal advocacy group highlighted that the UK imports thousands of protected wild animals, including tortoises, pythons, monitor lizards, snakes, parrots, iguanas, and even otters for the exotic pet trade. Wild animals are also farmed for Traditional Chinese Medicine such as bear bile which has also been officially approved as a COVID-19 remedy. It added that these illicit practices have resulted in Covid-19 and other zoonotic infections including SARS, Ebola and MERS to have passed from wildlife to humans.

Urging the UK government to take action, the group wrote: “With your global leadership we must ensure a zoonotic pandemic like this never occurs again.

“Therefore, we are calling on you to lead the G20 to end the international trade in wild animals and wild animal products, asking global institutions and bodies to put in place mechanisms to develop, facilitate and implement this ban.”

According to CEWT research, 86% of Brits are in favour of Boris Johnson calling for a ban.

Sonul Badiani-Hamment from World Animal Protection, said: “To build back stronger we need to tackle the causes of the virus, avoid the inaction following previous epidemics and work together with countries around the world to end the wildlife trade and help prevent future zoonotic outbreaks.

“COVID-19 will be at the top of the agenda at the G20 meeting of global leaders in November and we urge the PM to back a global wildlife trade ban to protect billions of animals, our health and the global environment.”

The world Animal Protection group has also launched a petition urging the UK government to lead a global wildlife trade ban at the G20 and ban the import and export of wild animals and wild animal products into the UK.

Share this news to support the call for a global wildlife trade ban.