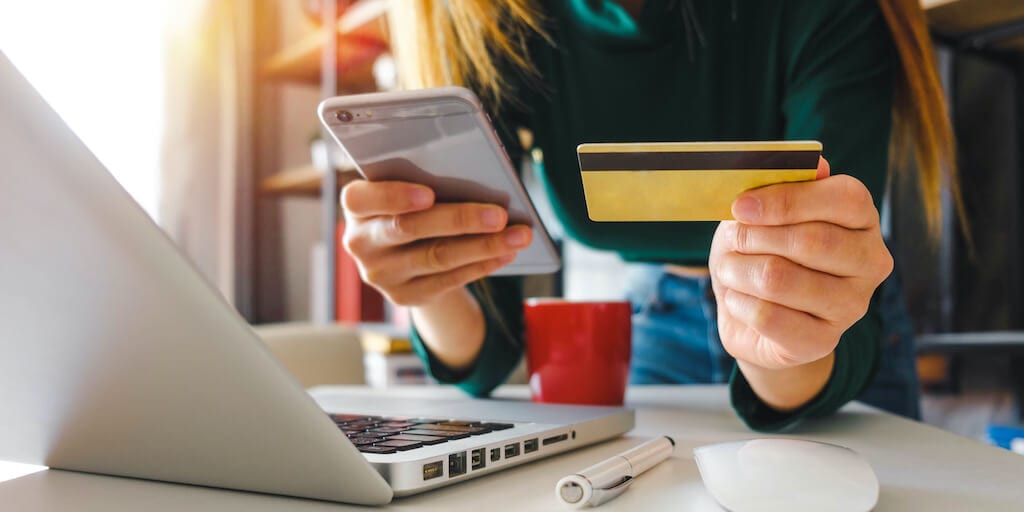 The online platform currently offers more than 10,000 plant-based products and has expanded vertically to include product lines such as cosmetics, clothing, and its own water brand.

‘A model that works for all’

The company has partnered with Iris Construction Management to help it design the first prototype, which will equip PlantX to easily integrate itself to other locations, such as other cafes and shops.

Iris’ Scott Kurz added that all PlantX spaces will feature an education centre and a “360° glass greenhouse”, and many locations will house floor-to-ceiling interactive recipe kiosks.

“Our concept will allow business owners who have cafes, stores, etc. to join a multi-billion-dollar industry pretty much overnight. We invite anyone who is interested in starting a franchise to join the movement. Even if people have 500 sq ft of temp space, we have a model that works for them,” Sean Dollinger, Founder of PlantX, said.

According to PlantX, since the new contactless Covid-19 retail standards are becoming permanent, it intends to incorporate them into the design.

Explaining the concept, Alexandra Hoffman, PlantX’s Chief Marketing Officer, said: “All products will have QR codes that can be scanned via the PlantX app and added to the cart on your phone.

“You can literally checkout on your phone and walk out with all the products you scanned. Also, if you don’t want to take the products with you, you can have them shipped directly to your home.”

Traditional check out will also be available on site.

The store is slated to open in early 2021 at 3930 5th Avenue, and the 4,515-square-foot all-vegan space will offer everything from pantry products, to refrigerated and frozen foods, to pre-made meals.

The online platform currently offers more than 10,000 plant-based products. In addition to offering meal and indoor plant deliveries, the company has also expanded vertically to include product lines such as cosmetics, clothing, and its own water brand.

Recently, the company announced a partnership with Les Marches TAU Natural Food Stores. The arrangement will have TAU’s launch its products on the PlantX ecommerce platform.  Over 5,000 new products are expected to be added including brands such as:  Silk, Gardein, Earth Balance, Vega and Yves Cuisine.

PlantX’s future plans include becoming the “vegan Amazon,” for which the company is working to establish an increased online presence internationally.

Share this story to let others know about PlantX Life’s first flagship brick and mortar location in San Diego.