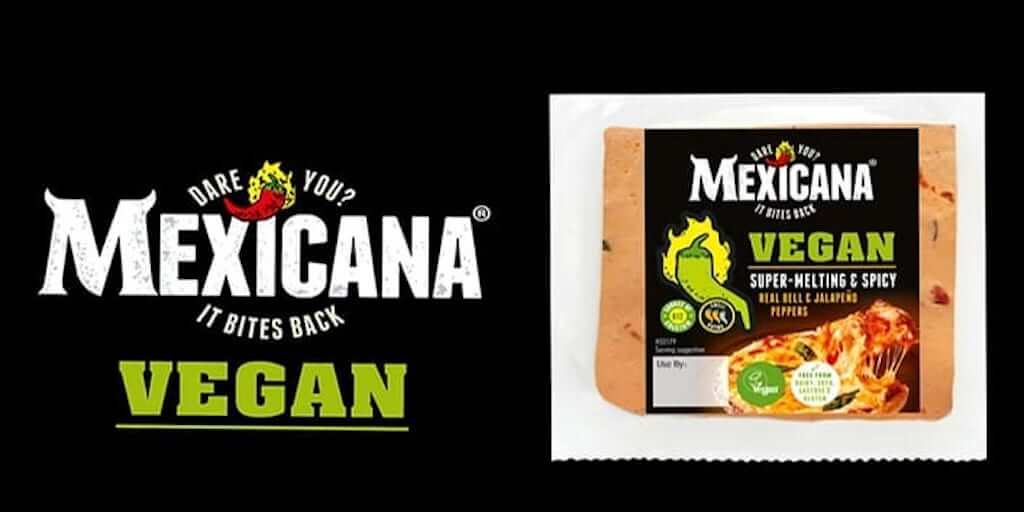 Dairy brand Norseland is set to expand its dairy free range with a spicy plant-based version of its popular cheese flavour.

Norseland Ltd, the dairy giant behind Applewood fame is all set to roll out its newest vegan cheese, Mexicana Vegan in the month of July.

Similar to its original dairy-based Mexicana cheese, the new vegan friendly cheese is spiced with bell peppers and jalapeños, however it is free-from lactose, milk, eggs, soy, nuts, and gluten.  The product has been fortified with vitamin B12 and calcium to pack in the nutrients.

The product priced at £2.30 per block will be launched on July 20 at 300 Asda supermarkets across the UK.

The cheesemaker is confident about the success of its new vegan product after its taste panel comprising spicy cheese enthusiasts couldn’t resist it.

“(They) are already hooked on it, because it’s super-stringy when it melts and has all of the flavor of Mexicana, including a nice spicy kick,” said Lisa Harrison, Senior Brand Manager for Mexicana.

With its new Mexicana vegan cheese, Norseland is looking to duplicate the success of its first vegan cheese product -Applewood vegan.

The product was initially launched in 2018, but after receiving customer feedback, it delayed the launch to further work on and reformulate it before officially launching it last September at Asda stores in collaboration with VBites, The product was so successful that it was completely sold out within a day of its launch.

Share this story to let others know of the new Mexicana vegan cheese launch.