Was a headteacher right to ban kids from sending Christmas cards? 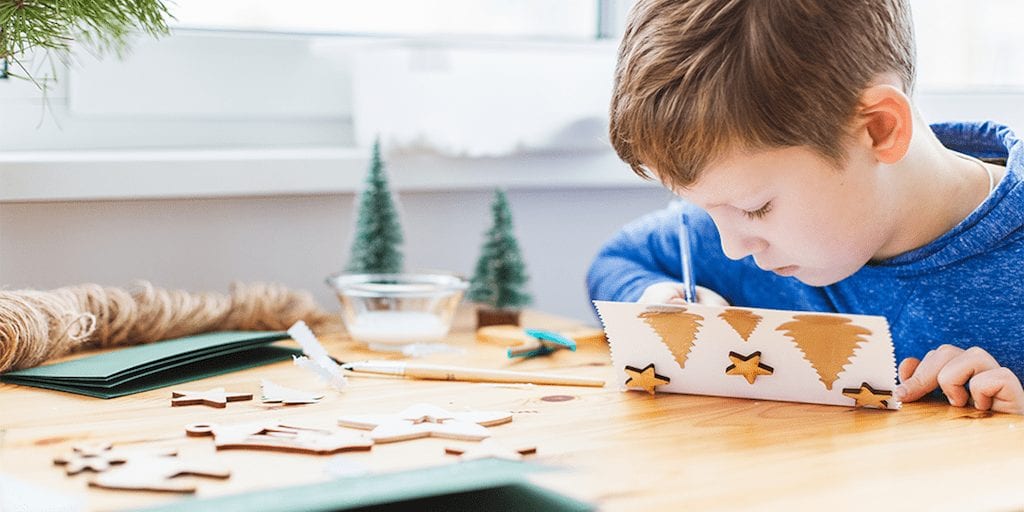 A schoolteacher was labelled a ‘Scrooge’ after he banned students from sending Christmas cards to save the planet – but was he right to encourage pupils to protect the environment, or was this a step too far?

Jonathan Mason asked the pupils of Belton Lane Primary School in Grantham, Lincolnshire, UK to restrain from sending individual cards to each of their peers, and instead just send one to the entire class.

However well-intended the idea was, it’s fair to say it didn’t go down well with parents.

The first issue may have been the method of communication – he sent out a paper letter to 275 parents asking students not to send out cards, which unsurprisingly led to accusations of ‘rank hypocrisy’.

But, unfortunately, schools have procedures to follow, and the message may simply not have held weight without the physical letter. In plain mathematical terms, the 275 letters sent by the headteacher is far better for the environment than 275 students sending 30-plus cards out each.

“I have been approached by a number of children recently who are concerned about the impact of sending Christmas cards on the environment,” he wrote.

“Throughout the world, we send enough Christmas cards that if we placed them alongside each other, they’d cover the world’s circumference 500 times.

“The manufacture of Christmas cards is contributing to our ever-growing carbon emissions.

“So in order to be an environmentally friendly in school, we will not be having a post box for Christmas cards from this year onwards.

“Instead, can we encourage you to save money and the environment by not sending cards to all of the children in the class individually, but instead if you want to send a card please send one card to the whole class.

“Teachers can then display the cards in the classroom for everyone to see.”

Parents labelled the headteacher’s decision ‘Grinch-like’ and blasted the decision.

One said: “I know quite a few parents who are upset about this.

“Why should children have the joy of taken out of Christmas? Why can’t all these cards be recycled anyway? And I buy a lot of Christmas cards for charity.

“Where is all the Christmas spirit in this?

“It’s great to see them come out of school with their cards and a smile on their faces. It’s a Christmas tradition they have had for a long time and now they are taking it away.”

And while such a knee-jerk reaction is understandable as parents are protective over their Christmas traditions, we need to be realistic about the changes we need to make to protect our environment.

If small changes to our traditions can have such a huge impact on the planet, then they are surely a no-brainer.

When eco-conscious youngsters came to Mr Mason to express their concern about the impact of Christmas cards, what example would Mr Mason have set by dismissing their worries?

To criticise an eco-friendly scheme such as this represents the kind of consumerist attitude which has led us into this mess in the first place.

What do you think of Mr Mason’s scheme to reduce waste at Christmas? Share your thoughts in the comments section below!