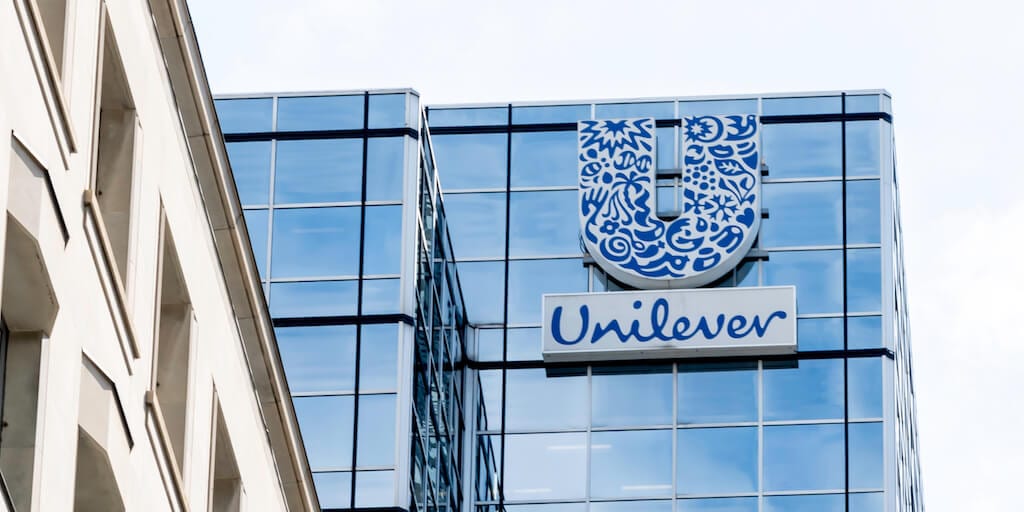 Unilever’s strategic priority is to cash in on the ‘explorable’ rise of plant-based foods by rolling out ‘attractive plant-based offerings’.

Unilever has described the rise of plant-based foods, an “inexorable” trend while admitting that ‘every single country in the world is shifting towards more plant-based diets’.

The comments have been made by its chief executive, Alan Jope, who also added that demand for plant-based foods is rising even in emerging markets as a growing number of people are reducing their meat intake or giving it up altogether.

This fastest-growing consumer trend has led Unilever to start expanding its range of plant-based foods as part of its ‘new strategic priorities’.

The group has set an annual global sales target of €1 billion for its vegan food products, by 2027.

In an interview with Bloomberg’s Emma Chandra, Jope said that plant-based products will be one of the top five global categories that the group will focus on in the coming future, alongside functional nutrition driven by the macro trend of health and wellbeing.

“As you’ll know there is a secular trend toward us all eating a little more of a plant-based diet and we see all our vegetarian and vegan offerings growing very quickly.”

Responding to whether the group is looking to roll out more plant-based protein products and expand into more markets through new partnerships, Jope said: “The first thing we’re concerned to do is to make sure that our big brands like Knorr and Hellmans have got attractive plant-based offerings.

So, that’s really the main course – making sure vegan and vegetarian consumers have got options in the Knorr and Hellman’s range.

“Those have been growing very quickly for us. Can you even believe that we got plant-based Ben and Jerry’s ice cream and a vegan magnum?”

He added: “we’ll continue to roll out the Vegetarian Butcher into more places both in retail and in partnership with our quick service restaurant partners.”

Unilever has also invested $94 million in a food innovation center at Wageningen University in the Netherlands, to support the center’s research in developing new products, including plant-based meat, and sustainable food packaging.

Last year, it began working with bio-tech start-up Algenuity to develop a vegan substitute for eggs in products such as mayonnaise, baked goods, and pasta using microalgae.