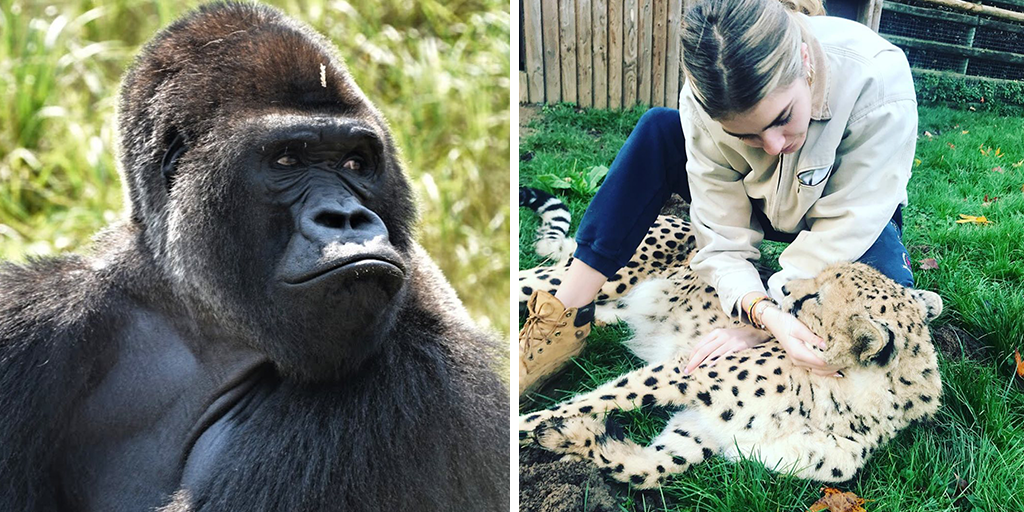 The boss of a UK zoo has had a dramatic change of heart about his business and called for all zoos to be closed down.

Chairman of Howletts Wild Animal Park in Kent, Damian Aspinall, said zoos across the world are guilty of exaggerating their conservation impacts while hiding shocking procedures and conditions for animals.

He said he wants every zoo to be phased out in the next 25 years, explaining that many businesses conceal horrific disease and hybridisation, while zoos are guilty of over-breeding and culling animals to maintain a high number of baby animals.

The zoo chairman’s views have changed so dramatically that he even wants his own operation to close down and be transformed into a rescue centre, while he hopes to see London Zoo close within the next decade.

In an interview with The Times he admitted to hypocrisy for charging customers to enter his zoo, but said he needed the money to return animals to the wild. He has returned dozens of wild animals to their natural habitats, including rhinos and gorillas.

“Parents should not be taking their kids to zoos,” he said.

“I know that would hurt me as much as anyone else but that’s my honest answer. There’s no excuse for any zoo today. Because parents take their kids to zoos when they are young by the time those young grow up they are culturised that zoos are fine.”

Mr Aspinall supported his viewpoint by explaining that only 5 percent of mammals kept in captivity in Europe’s zoos are critically endangered.

He said that animals are bred in captivity under the pretence of conservation, but zoos only choose animals which are popular attractions.

The chief executive criticised the European Association of Zoos and Aquaria (EAZA) for investing £15 million annually on keeping elephants and rhinos – money which he argued would be better spent preventing poaching in Africa.

The EAZA said in a statement that phasing out elephant captivity in zoos would not help conservation efforts.

Should zoos be phased out? Share your thoughts in the comments section below!