How much damage is veganism really doing to the dairy milk industry? | Totally Vegan Buzz
Skip to content

How much damage is veganism really doing to the dairy milk industry? 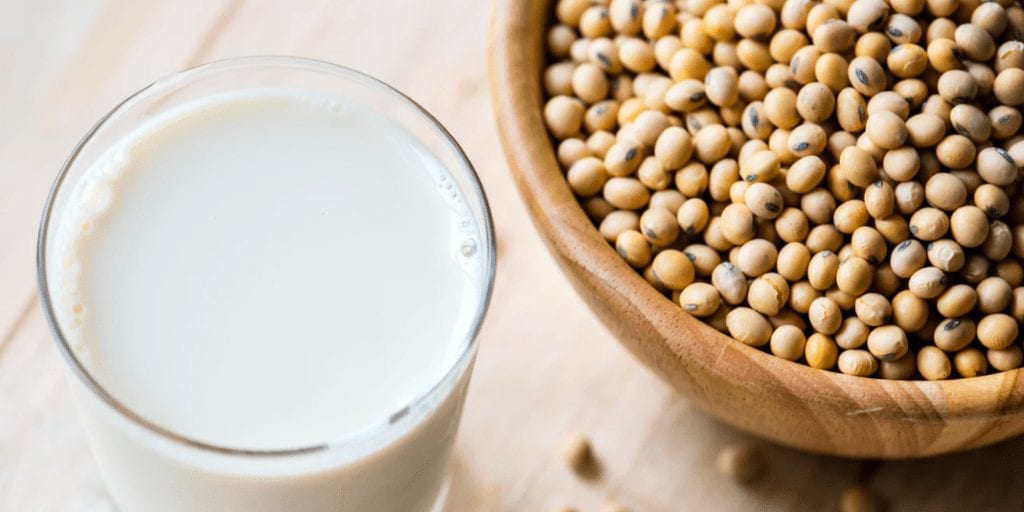 There’s no doubt that veganism has well and truly entered the mainstream. Popular culture is welcoming new vegan food launches, clothing lines, supermarkets, fashion weeks and celebrities. But how much impact is this shift really having on the dairy milk industry?

The market for plant-based milk has expanded over recent years, with new options available including oat, flax, almond, hemp, rice and soy milk.

Research has found that 1 in 3 people regularly buy plant-based milks in the UK, in a market worth £376m in 2017 alone.

The huge success of vegan alternatives has undoubtedly hit the sales of animal-based milk.

The United States Department for Agriculture’s economic research service has found a 22% decrease in the consumption of dairy milk beverages from 2000 to 2016.

In the same period the consumption of plant-based milk increased by triple digits, the report found.

Over the last few years, well-known dairy companies have closed down due to declining profits and a shift in demand.

Elmhurst Dairy, a century-old US company, reinvented itself as a plant-milk start-up in 2016.

It’s CEO, Henry Schwartz said: “Pasteurized fluid milk has sort of gone out of style, long past the years that it was economically viable.”

Elmhurst ventured into the plant-based milk category with ‘Milked’ to cater to vegans. He added: “Each contains only raw cold-milled nuts and simple ingredients.”

And new companies have been founded and invested huge amounts in plant-based milk, showing faith in the industry’s potential for further growth. Milk company Danone invested $60 million in dairy-free products in 2017 alone.

The dairy industry is undoubtedly on the ropes and sensing its downfall.

At an industry conference in 2018, consultant Dr. Jude Capper said: “If consumers don’t buy our products — milk, cream, butter, cheese etc — we will not have a dairy industry in five to 10 years.”

Reacting to the powerful voice of vegan activists, she suggested that farmers must counter every anti-dairy message with five positive messages.

To revitalise sales and enhance a tarnished image, campaign ‘Februdairy’ was proposed last year in reaction to Veganuary.

The campaign failed to gain momentum, was widely criticised by animal rights activists and has largely been hijacked by vegans.

So as consumers become more aware of the horrors of the dairy industry and more alternatives become available, the dairy milk industry seems doomed to be swallowed up by plant-based alternatives.

Do you think veganism is taking over meat and dairy industry? Tell us in the comments section below!