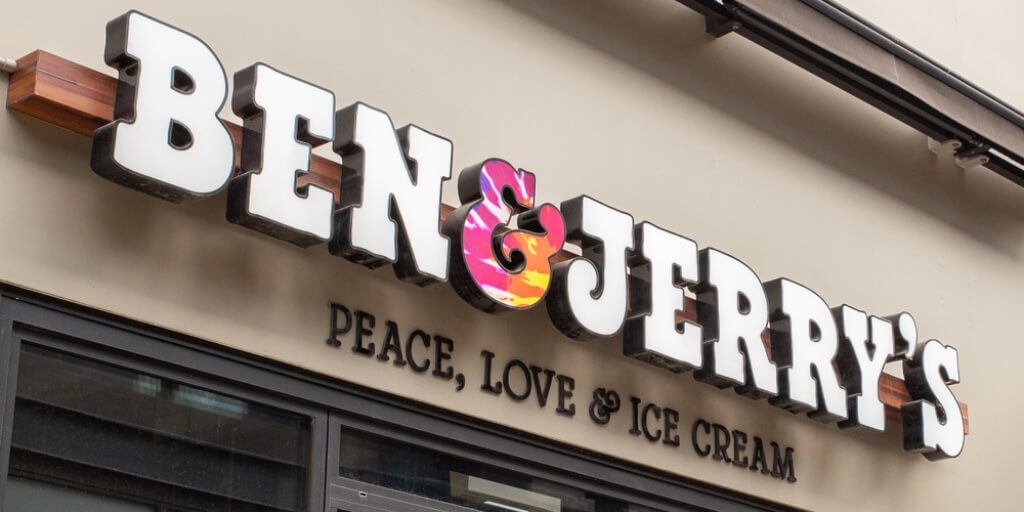 The Unilever ice-cream brand, known for its years of advocacy, has come under fire after announcing that Ben & Jerry’s products will not be sold in the settlements after the agreement with its Israeli franchisee expires next year.

Last week, Ben & Jerry’s – owned by Unilever  – announced it was going to stop selling its ice cream in the Israeli-occupied West Bank and contested east Jerusalem.

According to the Vermont-based ice cream maker, the decision followed “concerns shared with us by our fans and trusted partners” and made selling products in the occupied territories “inconsistent with our values”.

The statement also said the company will not renew its agreement with its Israeli franchisee when it expires next year.

While Ben & Jerry’s products will not be sold in the settlements, the company confirmed its presence in Israel through a different arrangement.

Progressive activists have long called on Ben & Jerry’s to sever its ties to the controversial Israeli settlements. The ice-cream giant has also faced a 10-year campaign led by the Pro-Palestinian advocacy group, Vermonters for Justice in Palestine.

The organisation’s spokesperson Ian Stokes said in a statement: “How much longer will Ben & Jerry’s permit its Israeli-manufactured ice cream to be sold in Jewish-only settlements while Palestinian land is being confiscated, Palestinian homes are being destroyed, and Palestinian families in neighbourhoods like Sheik Jarrah are facing eviction to make way for Jewish settlers?”

The brand, which has been serving up chilled dairy desserts since 1978 is known for supporting a litany of cause-driven movements such as Black Lives Matter, refugee rights, LGBTQ+ rights, and global warming.

It has also supported the vegan movement with its ever-growing range of plant-based ice-creams.

Currently, it offers 21 vegan flavours, many of which have been launched with a social cause attached to it such as Colin Kaepernick’s inspired Change the Whirled, Phish Food, Save Our Swirled NOW! and more.

The ice cream giant is already facing a punishing pushback by the Israeli government, which has also threatened legal action over the boycott.

Yair Lapid is the Israeli Foreign Minister. He said Ben & Jerry’s move is a “disgraceful capitulation” to anti-Semitism and the Boycott, Divestment and Sanctions (BDS) movement – a pro-Palestinian movement, which calls for freedom, justice, equality and a complete boycott of Israel.

Gilad Erdan, Israeli envoy to the US and UN, said:  “Businesses are surrendering to BDS pressure and bringing anti-Israel political considerations into their decisions.”

Meanwhile, BDS applauded Ben & Jerry’s decision and said it is “a decisive step towards ending the company’s complicity in Israel’s occupation and violation of Palestinian rights”.

Others also expressed their support with one social media user saying: “Thank you! I hate ice cream, but for now and on! I’m buying all ben & jerry’s products in the supermarket!”

Another added: “Well done Ben & Jerry’s for standing out for human rights ..you did the right thing.”

“THANK YOU! I’m a proud Jewish American and I’m going to go buy your ice cream to support this!” a third commented.

Share this story: Ben and Jerry’s targeted for taking a stand against Israel’s controversial ‘illegal settlements’.