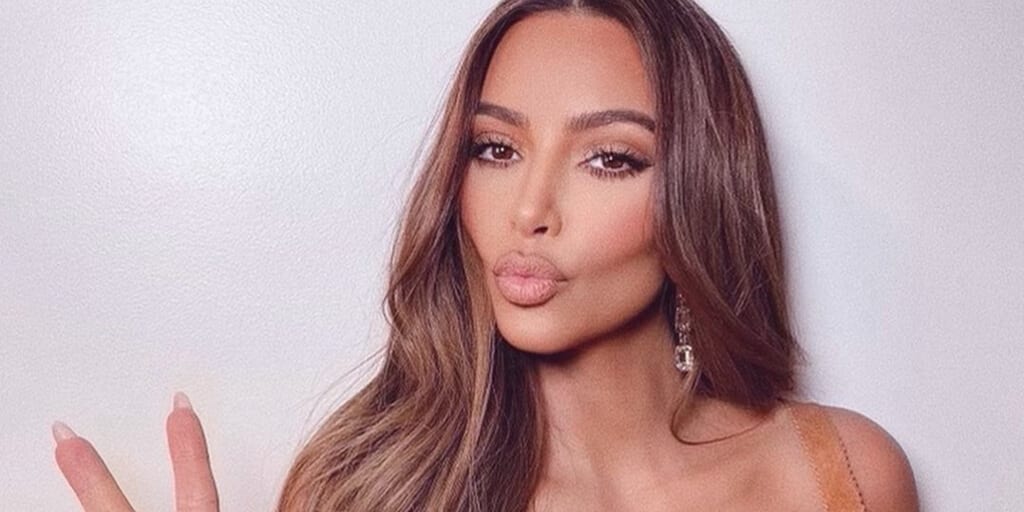 The fashion mogul has kicked off 2021 with a plant-based diet and a new fitness routine.

After earlier stating that she is going fully plant-based for the next 30 days, Kim Kardashian has revealed she has even got her family members on board.

Reposting a picture of a vegan lunch from her sister Kourtney Kardashian on her Instagram story, the reality star and businesswoman wrote: “I’ve officially converted three family members.”

On the next Instagram stories post, the 40-year-old uploaded a video of her receiving vegan pizza and ice cream from her brother.

“My brother just sent me this pizza cos it is vegan, mixed with this [Grandeza] hot sauce that you put on top and vegan ice cream. How cute is my brother,” she was heard saying in the video.

Last week, she shared an image of a delivery from the plant-based meat-free giant, Beyond Meat, with the caption: ‘Someone heard I went plant-based’.

She also posted an Instagram story of her receiving a hamper from Meghan Markle’s backed vegan coffee brand Clevr Blends.

The hamper was sent by Stacey Bendet – the designer of Alice + Olivia fashion.

Kardashian isn’t the only celebrity in the news for endorsing a plant-based diet. Recently, celebrity singer-songwriter Katy Perry said she’s ready to be 100% vegan.

“My dog Nugget has been joining me on this journey for the past four months. Pray for us ok.”