Vegan star Mathew Pritchard to row 3,200 miles across the Atlantic for rescued animals 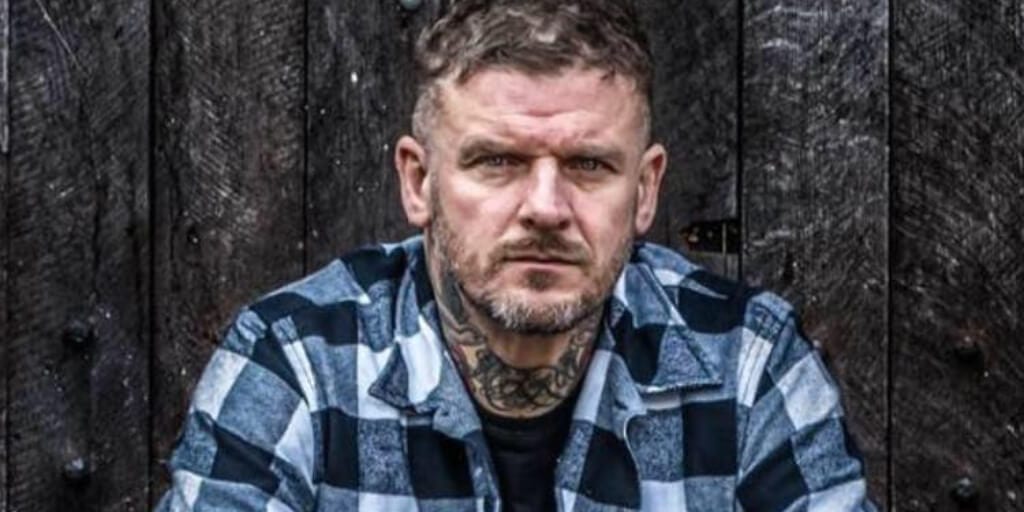 Mathew Pritchard’s journey across the Atlantic Ocean in March is to raise funds for the Dean Farm Trust sanctuary and highlight to everyone that “we don’t need animal products to fuel and power our bodies.”

TV daredevil, vegan cookbook author, and activist Mathew Pritchard is all set to be part of a crew of four that will row across the Atlantic Ocean to raise money for animals.

On March 3, the MTV star of stunt show Dirty Sanchez turned plant-powered endurance athlete will set off from Lanzarote – an island off the coast of West Africa – and, using muscle power alone, row 3,200 miles of open Atlantic Ocean to reach the Caribbean nation of Antigua.

The un-assisted journey is expected to take 35-45 days.

The Atlantic Dash challenge– which Pritchard is ‘undertaking on an entirely vegan and plant-based diet’ will raise funds for Dean Farm Trust sanctuary and Humen – a men’s mental health charity.

‘To help those who are suffering’

“I have no doubt in my mind that this will challenge me mentally and physically for however long it takes us to arrive in Antigua.

“COVID lockdown has affected us all in a very big way and especially the mental health of all of us. So, to be able to row and raise much-needed funds to help those who are suffering is extremely important.”

Pritchard, who is a proud patron of the Dean Farm Trust sanctuary said the charity has been doing a great deal for the animals, and he hopes to “raise a tremendous amount of funds to help the animals,” after the shelter struggled with funds due to lockdown.

‘No animal products to fuel and power our bodies’

The 47-year-old also revealed that he was looking forward to “doing the crossing on a plant-based diet, highlighting to everyone that we don’t need animal products to fuel and power our bodies.”

“Our boat will be entirely meat-free!” he said.

Mary Frankland, Dean Farm Trust founder, added: “We are so amazed at Matt’s incredible dedication to the sanctuary’s 180 residents.

“The team are so in awe of Matt and his drive to always challenge himself and his dedication to raising awareness and much-needed funds for our little sanctuary.

“Since we first met Matt in February of last year, he has been such a fantastic support. This is an incredible challenge and we can’t wait to follow his journey across the Atlantic. What a hero!”

He later turned his drink and drug-filled lifestyle around in 2011 and began a series of fitness challenges to get back in shape.

In 2016, the stunt daredevil went vegan and has since then released a vegan cookbook and also hosted BBC’s first vegan cookery show -The Dirty Vegan.

You can follow Pritchard and team on their Atlantic adventure, here.

Share this story: Vegan star Matthew Pritchard to row 3,200 miles across the Atlantic for rescued animals.