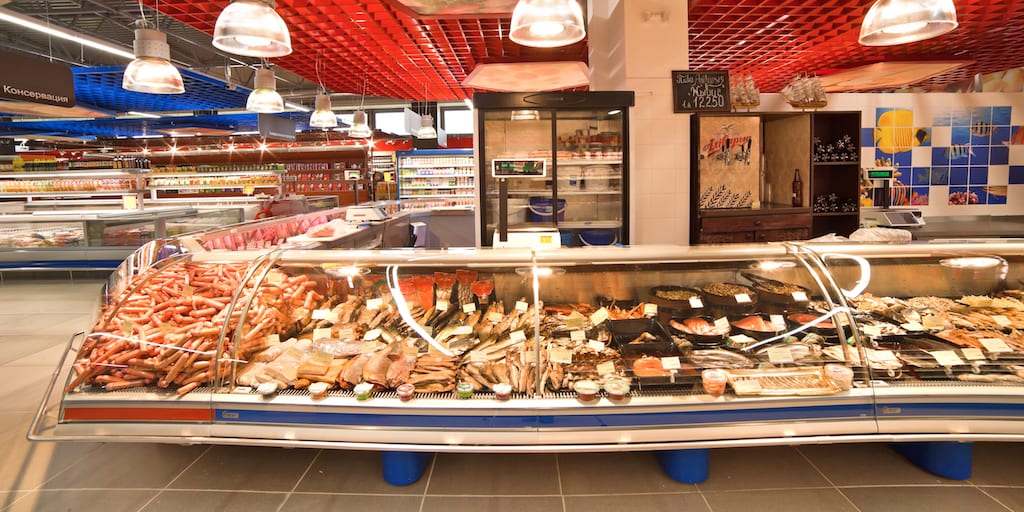 The British fish farming industry has their catches sent on a 10,000-mile round trip to China and back again only to reduce processing costs.

In a bizarre arrangement, which produces thousands of tonnes of harmful CO2 emissions each year, cod caught in the North Atlantic is transported to China for processing before being shipped back to Britain.

The catch is deep frozen and shipped to China, where workers earn £2 a day to fillet and re-freeze the fish.

While major supermarkets such as Tesco, Asda and Iceland have pledged to reduce their pollution and food miles, they to continue sell Atlantic, Pacific and Alaskan fish via Chinese plants.

Commenting on the practice, a Tesco spokesman said: “Our aim is to provide our customers with affordable, healthy and sustainable food, including sustainably sourced fish.

“Some of our fish is caught in areas without the right facilities and skills to fillet and package fish efficiently, so it is sent elsewhere, helping to reduce food waste and ensure we can offer the best quality and value to customers.”

According to Iceland European plants “currently cannot match China on either quality or price”.

“We’re committed to sourcing sustainably and a range of factors determine where a product is processed,” added a Sainsbury’s spokesperson.

Although China has become the world’s biggest processor of fish because of their expertise, which according to supporters cannot be matched by their British counterparts, environmentalists and members of food associations disagree.

“Something’s wrong with a food system in which cod caught off Scotland is transported to China and then back to be eaten.”

Bertie Armstrong, the chief executive of the Scottish Fishermen’s Federation (SFF) states that the international market dictates where and how the fish is produced and sold.

“Fishermen have no control over what happens. That is in the hands of the processor,” Armstrong told the Sunday Herald.

“At the very least it is ironic and at worst idiotic. But it is market driven.”

Bob Ward, representative of the Centre for Climate Change Emergency and Policy at the London School of Economics, blasts the practice because it is detrimental to the environmental and disadvantageous to local workers.

“They send to China because labour is cheaper – about a pound a day,” he said.

“Frankly it’s damaging the environment and also disadvantageous to better paid workers who might be able to do the same job in the UK or in Europe.

“It makes no sense.”

A spokesperson of the Friends of the Earth Scotland said:  “This shunting of goods back and forth across the globe in environmental terms is absolute madness.

”It’s a real shame to think that this food could have been eaten fresh in Scotland, but is instead shipped around the world to make a processed, packaged product.”

Despite the perils on the environment, fish farming is thriving and the economic potential remains enormous.

According to Allied Market Research, the global market for farmed fish will be worth $242-billion in 2022, compared to $169-billion in 2015.