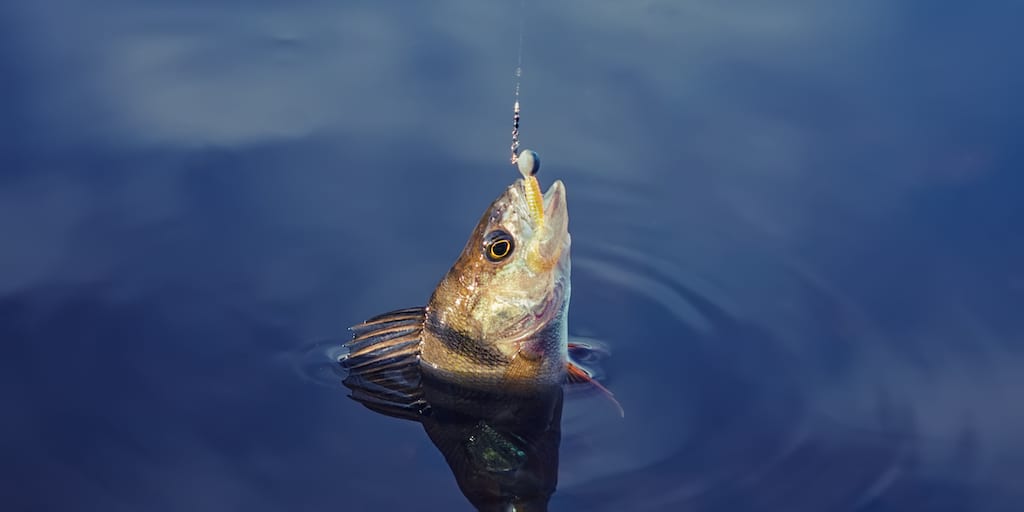 A report released by a California research team has indicated that anglers playing catch-and-release fishing harm the fish’s ability to eat and survive.

The study published in the Journal of Experimental Biology shows that fish that use suction feeding experience a 35 percent reduction in feeding ability after sustaining hook injuries.

Fish such as trout, salmon and bass catch their prey through suction methods. When their open their mouths to suck in food, a resulting negative pressure helps drive food inside.

However, fish with hook injuries are unable to suck effectively, which hampers their chances of survival despite being released back into the water.

“What we wanted to do was try to figure out what the impact on the fish might be when it is caught using a hook and released,”  Timothy Higham, a professor of biology at the University of California, Riverside, and author on the paper, told Newsweek.

Explaining the process, the researchers said that a fish trying to suck after being punctured is similar to a human trying to suck through a straw with a hole in its side.

“The suction feeding system is somewhat similar to how we drink liquid through a straw,” explained Higham.

“If you poke a hole in the side of your straw it’s not going to work properly.”

When they’re removed from their natural environment, they not only endure physical pain, but also suffer from shock and decompression sickness.

Out of water, they start suffocating, as their gills begin to collapse and their swim bladders possibly rupture because of the sudden change in pressure.

The Pacific Northwest National Laboratory in Washington highlights that in the absence of water, fish can sustain other internal injuries, including ruptured blood vessels or bulging stomachs that protrude from their mouths.

In addition, when handled by humans, the protective coating on their bodies is disturbed lowering their chances of survival when returned to their habitat.

“Maybe this (animal suffering) will help encourage people to think a little bit more about the damage their causing,” said Higham.

“It’s shocking that people will still go fishing for fun,” sad Dawn Carr, director of People for the Ethical Treatment of Animals (Europe).

“For every cruel thing people do, there is a compassionate alternative.

“There are so many ways to enjoy the outdoors – we hope people would go hiking, camping, boating; any sort of sport that doesn’t involve animal suffering would be preferable,” she added.

What do you think of the catch-and-release fishing sport? Share your thoughts in the comments below!