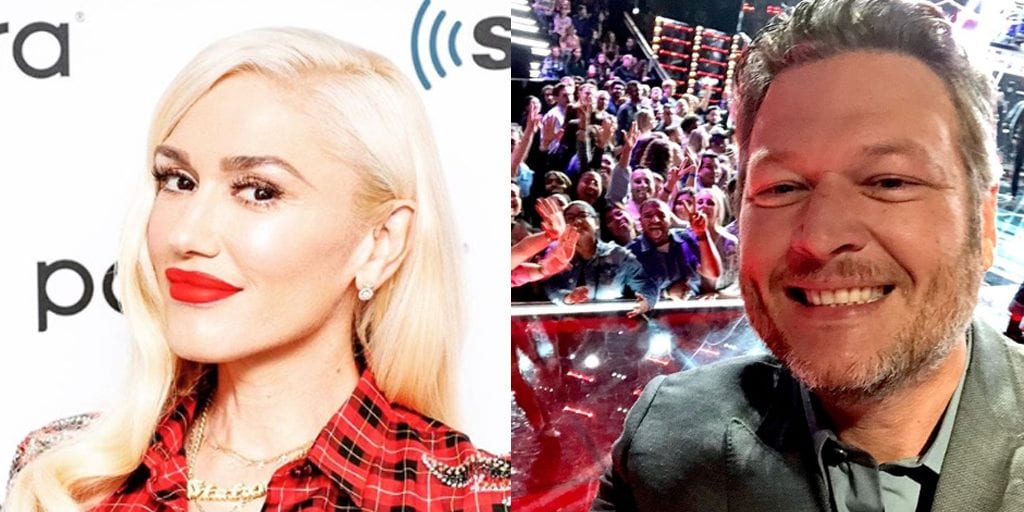 Singer Gwen Stefani has encouraged her partner Blake Shelton to ditch meat from his diet.

The pair are both judges on TV show The Voice, and Stefani is known to mostly follow a plant-based diet.

And she’s now encouraged Shelton by explaining the health benefits of a diet which focuses on plants.

According to Globe, Shelton is trying to get fit and lose weight, and Stefani has discussed with him how veganism helps her stay in shape.

A source told the magazine: “Gwen’s told him the way to lose it is to stay the hell away from meat and bad carbs.

“She’s totally into her workouts and vegetarian diet and staying healthy. Her stamina amazes him,” the source added.

Stefani and Shelton join a star-studded list of talent show judges who have switched to veganism in recent years.

Judge on the UK version of The Voice, Will.i.am, is also vegan and an outspoken animal rights activist.

And X Factor boss Simon Cowell turned vegan recently, and has since lost weight and revealed he’s feeling healthier than ever.

The Britain’s Got Talent judge had been told by a doctor that he had ‘every allergy going’ – and was advised to cut out meat, dairy and fish.

In an interview with the Sun, he revealed: “Within 24 hours I changed my diet and I’ve not looked back since. You feel better, you look better.

What influence do celebrities have on veganism? Share your thoughts in the comments section below!