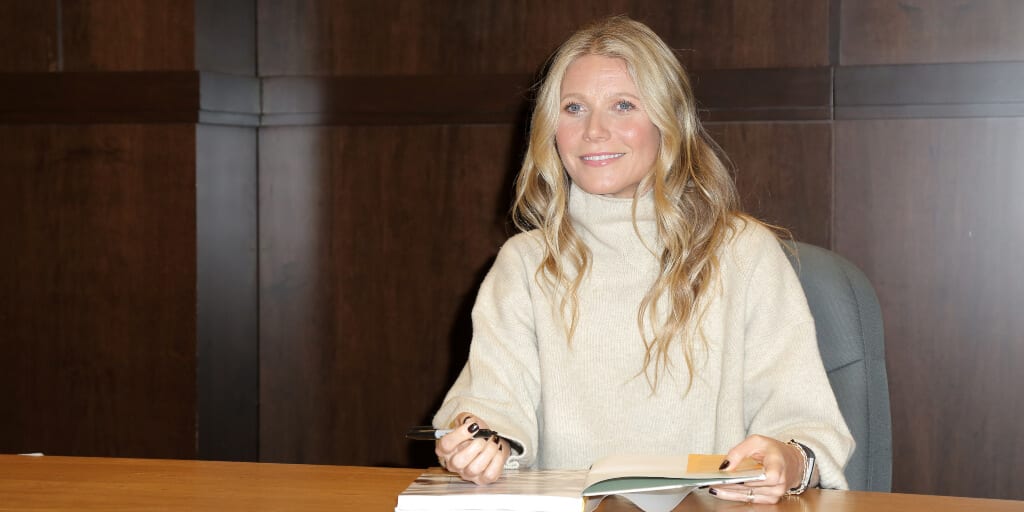 “Everything I’m doing feels good, like a gift to my body. I have energy, I’m working out in the mornings…”

Actress and wellness mogul Gwyneth Paltrow says she is currently following a vegan keto cleanse to ease the lingering symptoms of COVID – which she contracted early in the pandemic.

Paltrow, who still experiences “fatigue” and “brain fog” revealed the diagnosis on her Goop website and shared how she is healing her body post the infection.

She wrote: “I had COVID-19 early on, and it left me with some long-tail fatigue and brain fog.

“In January, I had some tests done that showed really high levels of inflammation in my body.”

Paltrow further revealed that she has started following a protocol recommended by  functional medicine practitioner Dr. Will Cole, which involves eating a flexible keto and plant-based diet and refraining from sugar and alcohol.

She also shared that since she is now focusing on what she puts into her body she has been cooking a lot, making dishes delicious dishes such as  “scallops with crispy capers and sage …, asparagus with bacon vinaigrette, and some little artichokes with stuffed herbs and garlic,” and using “lots of coconut aminos in my recipes”.

Paltrow, who is not vegan does eat fish and few other animal products

The 48-year old also mentioned taking the six-day plant-based bone broth cleanse from OWL Venice in January and added that she hopes her new dietary regime helps her form some lasting habits.

‘All in service of healing’

Visibly happy with the progress she’s made, Paltrow wrote: “Everything I’m doing feels good, like a gift to my body. I have energy, I’m working out in the mornings, and I’m doing an infrared sauna as often as I can, all in service of healing.

“A side benefit is my skin, which makes me happy—and makes me want to double down on skincare even more.

While some experts have expressed their doubts on the efficacy of Paltrow’s dietary protocol, The Academy of Nutrition and Dietetics states that properly planned vegan diets are healthful for all stages of life and contain all the nutrients necessary for healthy living.

Share this story to let others know about the benefits of a vegan diet.