At 56, vegan Lenny Kravitz says: "My best shape is not behind me" | Totally Vegan Buzz
Skip to content

At 56, vegan Lenny Kravitz says: “My best shape is not behind me” 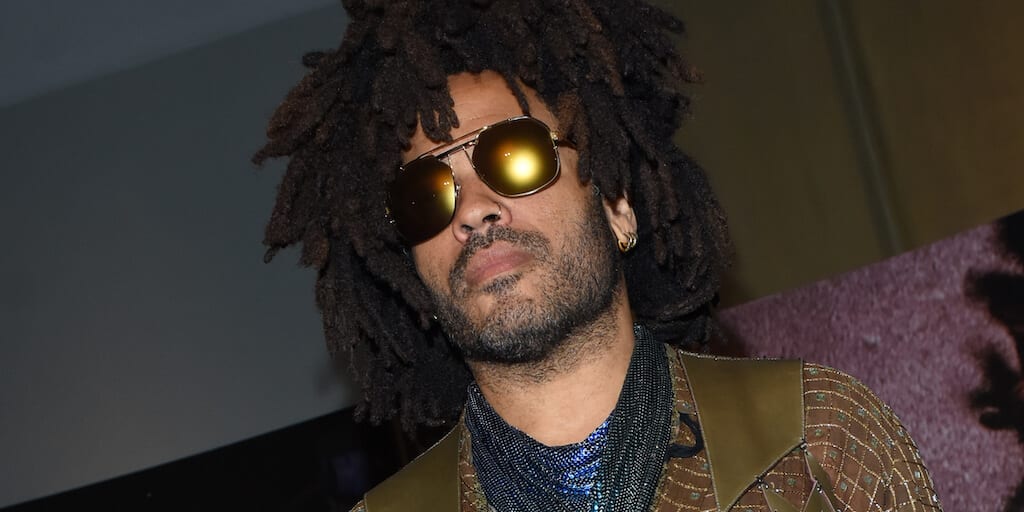 Four-time Grammy winner Lenny Kravitz, who is releasing his debut memoir- “Let Love Rule,” on October 6 has revealed he stays fit by being ‘very careful about what I put into my body’ when it comes to nutrition ‘and how I take care of my body.’

The 56-year-old rocker in a cover interview for the latest issue of Men’s Health said his rigorous physical training  and strict raw vegan diet  has helped him stay lean and energetic when he performs onstage.

“My best shape is not behind me,” he told Men’s Health.

“It’s in front of me right now. We keep moving that bar as we get older.”

‘Grow my own food’

Currently living in an Airstream trailer on the beach at the Bahaman isle of Eleuthera, Kravitz’s diet includes broccoli, celery, kale, lettuce. bell peppers and fruits such as apple, mango, lemons, okra, and avocado.

“A great blessing of living here in the Bahamas is that I get to grow my own food,” Kravitz, who has been following a vegan diet for over a year said.

“I’m very careful about what I put into my body and how I take care of my body. It’s a combination of eating all these things and working out and keeping my muscles and my joints in shape, so that I can do what I do.”

He also shared his favourite recipe is fiber rich soursop.

“Soursops are my favorite. Soursop is good for you,” Kravitz said in an accompanying Men’s Health video.

“As you can see, I’m vegan and primarily raw. I have done extensive raw diets where I eat raw for a year.

“When I’m here, I like to eat as much food as possible especially in the summer time when you have all of these beautiful fruits growing.”

He added that he loves a fully-loaded Beyond Burger as well as carb-filled pasta, bread, pancakes, and waffles as cheat meals.

Apart from food, Kravitz works out five to six days a week, to keep his body ripped and in shape.

Share this news to promote the benefits of eating plant-based foods.