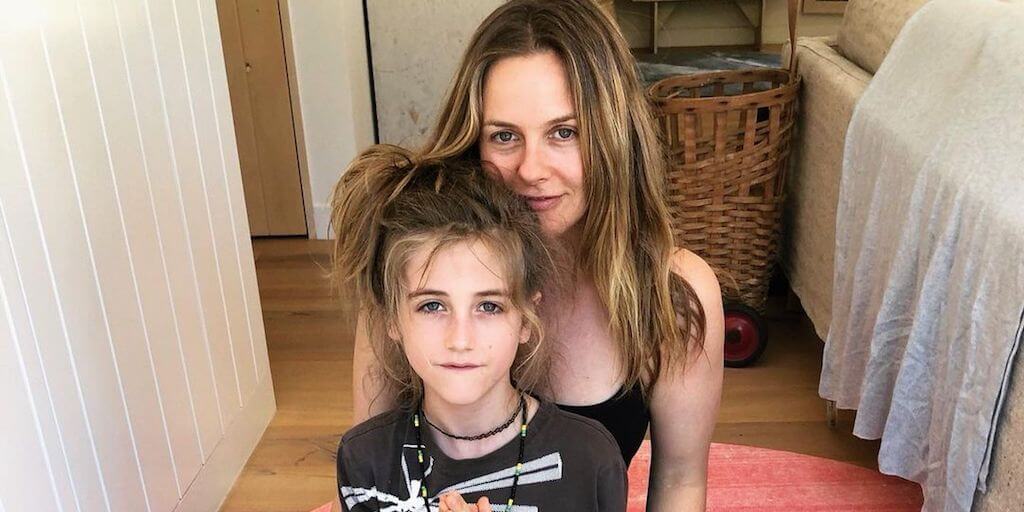 “He’s just so healthy. I just want to share that with the world. So people can see that a plant-based baby is really healthy.”

Alicia Silverstone says her son’s vegan diet has kept him so healthy that he has never been given antibiotics nor has he ever needed any ‘kind of medical intervention’, in his nine years.

The “Clueless” star, who shares her son Bear with ex-husband Christopher Jarecki, made the comments during an interview with ET.

“He’s (her son) such an example of health. This is a child who is plant-based,” Silverstone said.

The actor and longtime animal activist, who also makes it a point to take care of herself and age naturally, shared that her son has fallen sick only twice and recovered after resting for a few hours.

“He said, ‘Mommy I don’t feel good. I’m going to lay down. In his whole life, twice,” Silverstone stated.

“He can get a snot nose, but he’s still climbing trees.

“He’s just so healthy. I just want to share that with the world. So people can see that a plant-based baby is really healthy… It’s not like they’re just doing okay. They can do better.”

In an earlier interview with US Weekly, Silverstone has even credited veganism for her son’s good behaviour.

“I’ve never had to raise my voice to Bear,” the 44-year-old said

Describing Bear’s food choices, she said: “He eats kale pretty much almost every day. And he eats bok choy, and he eats cabbage, and he has brown rice and quinoa.”