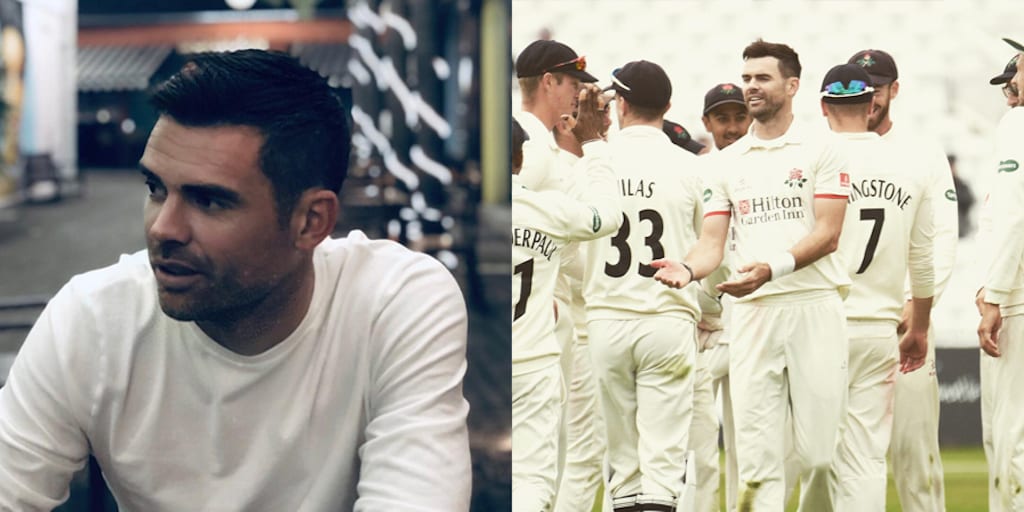 England’s all-time most successful bowler, James Anderson, is considering moving to a plant-based diet to prolong his career into his 40s.

The 37-year-old has taken more wickets in Test cricket than any other England bowler, but a calf injury has kept him out of action in the ongoing Ashes series against Australia this summer.

He sustained the injury playing for Lancashire in July and managed only four overs in the opening Test at Edgbaston before pulling out of the test match, and now he’s considering going vegan to help him get in top shape.

“I feel as fit as I ever have, it’s just the calf keeps twanging. So I’m going to look at every possible thing I can to make sure I can play for as long as possible,” he said.

Anderson is considering going plant-based following the likes of several other elite sports stars such as Venus Williams, Lewis Hamilton, David Haye, Jermain Defoe, and Tom Brady, who still plays as football quarter-back for New England Patriots at the age of 42.

“I’m open-minded … I’m going to try and investigate every possible avenue of what I need to do at my age to keep myself in good shape,” continued.

“Whether there’s anything specific I can do, diet, gym programme, supplements, whatever it might be.”

Anderson said he was planning to watch the documentary, ‘The Game Changers’ that documents the increased popularity of plants-based diets among professional sportspersons.

And, like Australian’s famous vegan bowler Peter Siddle, who eats 20 bananas daily, he is looking to ditch animal and dairy products.

“I still feel like I can be the best bowler in the world. As long as I’ve got that mentality I’m going to try to find every possible thing to help me stay fit,” he said.

“I’m definitely hungry and keen to keep playing for England. This summer I have been bowling as well as I ever have.”

“I bowled quite a lot for Lancashire at the start of the season and was in really good form before I got injured at an annoying time.”

He stated that he intended to work hard to get back in shape for the team’s tours of New Zealand and South Africa later this year.

How much influence do vegan sports stars have? Share your thoughts in the comments section below!