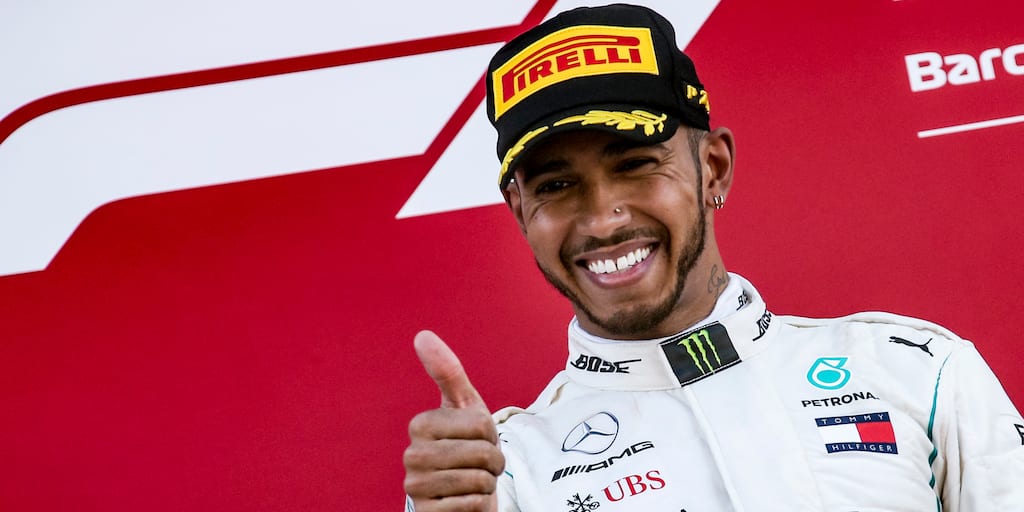 According to vegan Formula 1 champ Lewis Hamilton veganism has a multitude of benefits that non-vegans are missing out on.

The 35-year-old F1 driver, who turned vegan in 2017 to help the environment and save the animals said going meat and dairy-free has had a dramatic influence on his performance, energy levels and the overall health of his gut.

Speaking to GQ Hype magazine, he extolled the benefits of going plant-based and added that people are missing out by not adopting one.

“Ultimately, you want to feel great. You want to have energy, to be consistent,” he said.

“You don’t want to have the big oscillations and highs and lows in your energy levels. Veganism has eradicated that.

Hamilton emphasized that veganism has upped not only his strength and regularized his sleep cycle, it has also massively improved his digestive system.

“One of the things was my sleeping pattern and not feeling right in the stomach. Your gut is your second brain.’

“We’re taught to drink milk and eat meat for protein and I started looking into other areas of research around all this,” he continued.

“The first thing was, what’s happening to the animals? Secondly, the impact it can have on your body. That’s a free advantage I’m going to take. If no one else wants it, well that’s their loss.”

The devoted vegan recently donated $500,000 to the Australian bushfire wildlife rescue effort and often speaks up on climate change, animal abuse and the devastating effects of the meat industry.

In 2018, he was named Person of the Year by animal rights organization PETA for his contributions towards saving the animal population from the brutal practices of the meat and dairy industries.

Last month , the athlete requested Mercedes-Benz to swap animal-derived leather in the company’s models worldwide for the environment.

What benefits have you observed with veganism? Share your thoughts in the comments below!