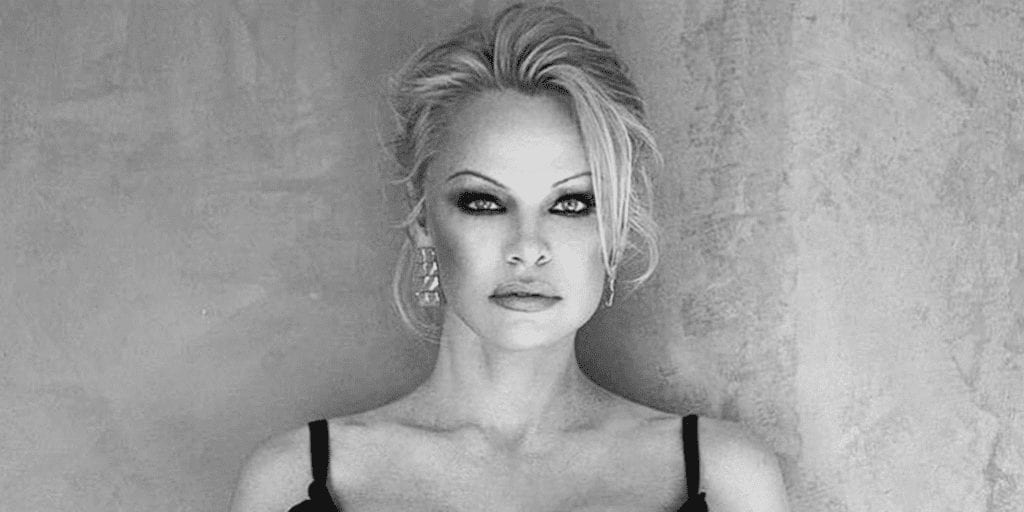 Vegan actress and model Pamela Anderson has convinced the Playboy Club in London to ditch foie gras from its menu.

The 14-time Playboy cover star sent a letter to the Club after she was disgusted to find out the venue featured it on the menu.

In response, Playboy has confirmed the dish had already been removed and pledged never to serve it again.

“I’m part of Playboy’s family – and, I like to think, and as Hugh Hefner always told me, its DNA,” Anderson said in the letter.

“I adore the brand’s playfulness and luxury but was confused – and disappointed – to learn that the Playboy Club London is serving foie gras.

‘Nothing sexy about foie gras’

“Selling this abhorrent pâté is not in keeping with the Playboy brand I know and love, and I hope you’ll remove it from the menu right away.”

To produce foie gras, ducks and geese are force-fed several times a day until their livers become diseased and swell to up to ten times their normal size.

By the end of their lives, many birds have trouble breathing because their enlarged livers compress their lungs.

Animal rights group PETA has released exposés of foie gras farms that show sick, dead, and dying birds, some of whom had holes in their necks from being impaled by the feeding pipes. Foie gras production is so inhumane that it is illegal in the UK and more than a dozen other countries.

Anderson is part of a long list of celebrities – including Ralph Fiennes, Ricky Gervais, Dame Vera Lynn, Kate Winslet, Twiggy, and the late Sir Roger Moore – who have joined PETA in speaking out against foie gras.

What do you think of Pamela Anderson’s efforts to fight against the foie gras industry? Share your thoughts in the comments section below!