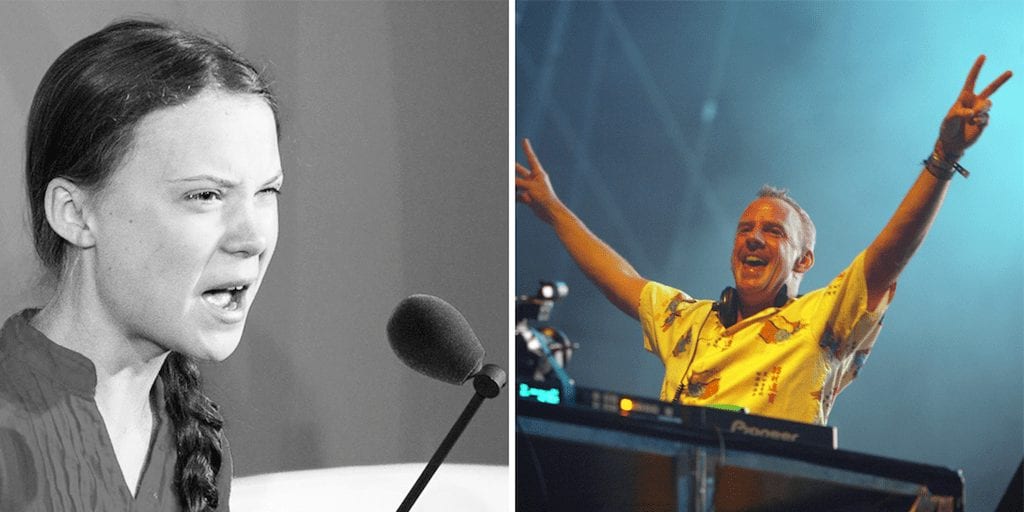 You’ve probably seen Greta Thunberg’s incredible speech to the United Nations by now. The Swedish activist made the world hold its breath with the rousing message to world leaders last week.

The vegan teenager told politicians they have stolen her dreams, but warned them that the younger generation will not put up with it any longer.

The speech drew praise from all corners of the world, and was such a sensation that someone decided to make a remix of her powerful words.

Greta’s message that change is coming ‘right here, right now’ has been remixed with the iconic Fatboy Slim song of the same name.

Thunberg started striking outside the Swedish parliament every Friday last year, which eventually sparked school strikes involving millions of children across the world.

During her speech to the UN last week, she told leaders: “You have stolen my dreams and my childhood with your empty words. And yet I’m one of the lucky ones.