A plant-based diet could save your family $1,800 per year, new study finds – Totally Vegan Buzz
Skip to content

A plant-based diet could save your family $1,800 per year, new study finds 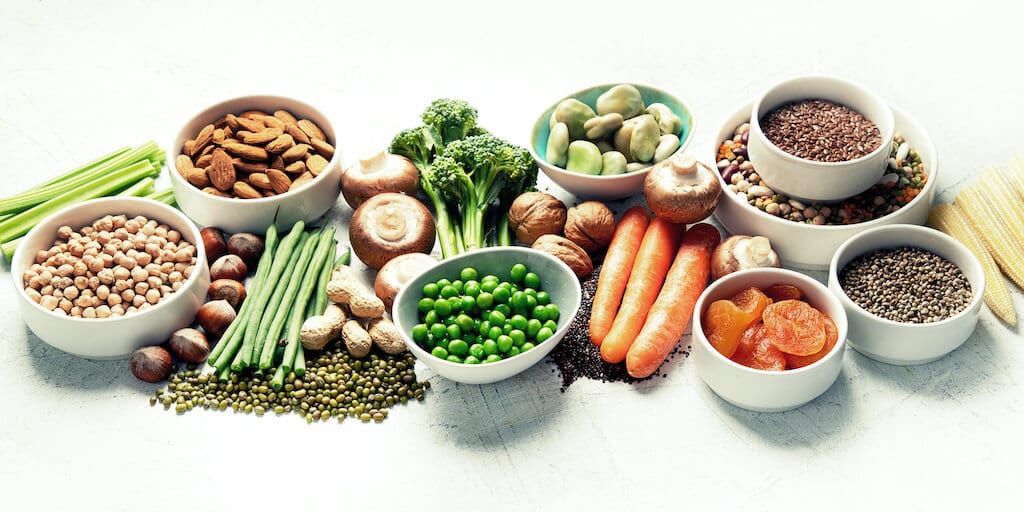 “Australians can be confident that it is more affordable to eat a healthy diet that supports the planet compared to what they might typically eat.”

Australian families eating plant-based diets could be saving more than $1,800 per year on their groceries, according to a new study.

The Deakin University study, published in Nutrition Journal, arrived at the figure by comparing the cost of a basket of weekly groceries containing more sustainable meals to one that included much higher amounts of meat and processed foods.

The researchers found that the planetary health diet – which is also likened to a Mediterranean diet – involves eating mostly fruits, vegetables, whole grains, plant proteins (beans, lentils, nuts), and unsaturated plant oils, and saves an average family of four around $35.50 per week, and $1,844 per year.

Dr Georgie Russell, the Senior Lecturer in Food Innovation, said the planetary diet is affordable in an Australian context.

“[But] the healthy and sustainable diet was actually cheaper.”

Tara Goulding, Lead Researcher of the study added: “There is often a perception that eating a healthy diet that is also good for the environment is unachievable, partly because it will cost more.

“This study shows that Australians can be confident that it is more affordable to eat a healthy diet that supports the planet compared to what they might typically eat.”

Several studies have shown that eliminating meat and dairy from one’s diet can reduce an individual’s carbon footprint from food by up to 73%.

In addition, an Oxford study revealed that meat and dairy production is responsible for 60% of agriculture’s greenhouse gas emissions.

On the other hand, a planetary health diet, as shown in this study, is far more sustainable and affordable.

“We really hope these results will convince shoppers that making healthier and more sustainable choices at the supermarket will not blow their food budget.”

The study added that the planetary health diet, which allows for modest amounts of meat and dairy, could be even cheaper by further reducing or even eliminating the meat portion, eating fresh produce seasonally, buying dry goods in bulk, and using supermarket specials.

Share this story to let others know about the multiple benefits of following a plant-based diet.