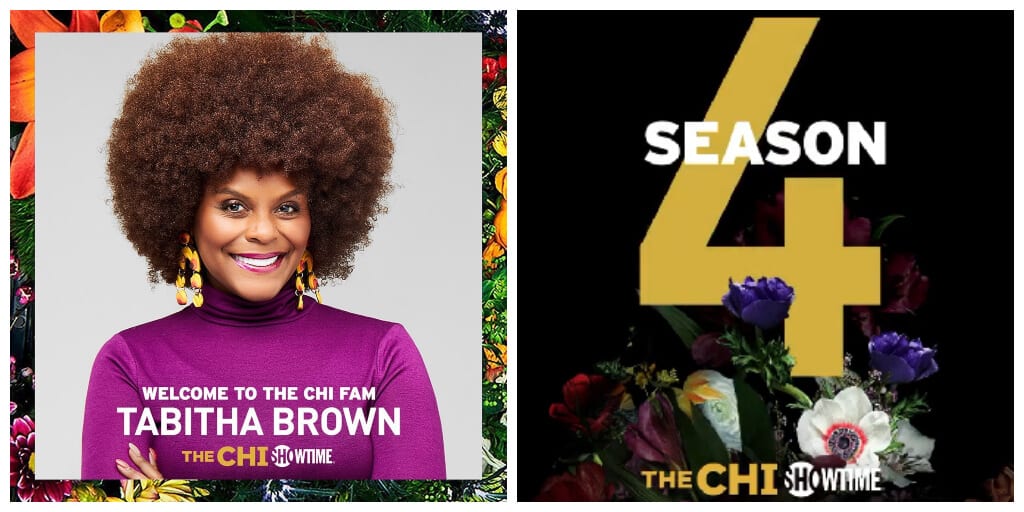 Announcing the news on Instagram, the TikToker said: “I’m so grateful, I can’t wait to share this journey with all of you!!

Brown, who also has her own web show on the Ellen Digital Network (EDN) will play the role of “Octavia,” an interior designer in  Season 4.

Announcing the news on Instagram, Brown said: “So excited to join the Chi family.”

She added: Thank you Lena Waithe’s for seeing me for me!!

“I’m so grateful, I can’t wait to share this journey with all of you!!

“Thank you for your support!”

Brown cut animal products from her diet in 2017 to combat several health issues that were making her feel ‘like [she] was dying’.

She took the step after watching the plant-based health documentary What the Health.

In an interview, Brown revealed that she and her family decided to do a 30-day vegan challenge and were amazed at the astonishing results.

Since then, Brown has been following a vegan diet and encouraging millions of people across the world to go plant-based with her vegan recipes on TikTok.

Her viral videos have earned her the title of being one of the platform’s top 10 creators of 2020. She has also been named PETA’s ‘Person of The Year 2020’ for bringing “vegan living into the spotlight and compassion for animals into the hearts of millions of people around the world.”

Recently, the actor also starred in a lighthearted, humorous Veganuary advert encouraging people to take part, even if they are worried they won’t be ‘perfect’.

The ad has been viewed thousands of times since being published on YouTube.

The social media superstar has also made several guest appearances on shows such as Freedom’s Switched at Birth, Bounce TV’s Family Time, NBC’s Will & Grace, Steve Harvey’s web series Steve on Watch, and a web series hosted by celebrities Will Smith, Jada Pinkett Smith, and their family- Red Table Talk on Facebook Watch.